See previous events in this series

This is the first of a three-part series. The first part features institutional responses; the second will feature indigenous scientists; the third will feature Black scientists.

In the world of science, systemic racism manifests itself in many ways. Addressing systemic racism therefore involves interrogating the fundamental assumptions about what constitutes excellence in scientific scholarship, how the criteria for such excellence is determined, pursued and validated, and how the major institutions support the pursuit of excellence. The current discussions on systemic racism have shone a light on the exclusions that lie beneath these processes and the kind of barriers they pose for racialized members of the academe.

Major institutions and actors involved in the pursuit of scientific scholarship have responded to these discussions in different ways. The speakers will discuss some of the approaches they are taking. Our hope is to learn from each other to better understand how we can all work together to support this endeavor. 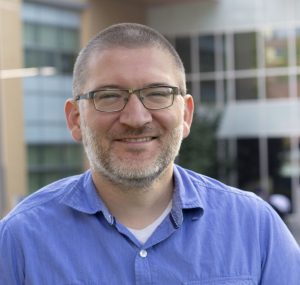 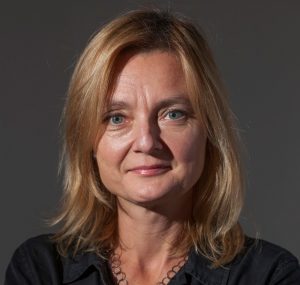 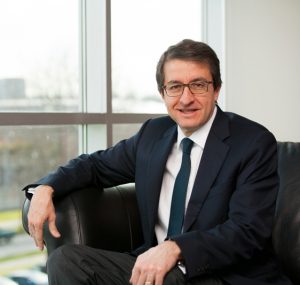 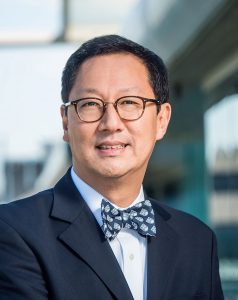 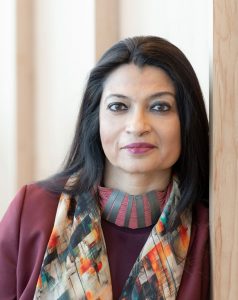 Ian Foulds is an associate professor at the School of Engineering, and UBC Okanagan Principal’s Research Chair (Tier 1) in Indigenous Reconciliation in Engineering.

Dr. Foulds uncovers innovations within the field of microfabrication related to micro-electromechanical systems (MEMS) and microfluidics. He leads the Electromechanical Microsystems & Polymer Integration Research (EMPIRe) Group developing MEMS and Microfluidic systems and the techniques to build them.

She is passionate about mentorship, research integrity in science and innovation in science publishing. As part of her desire to promote underrepresented groups in research, in 2018 she co-launched the Nature Research Inspiring Science Award for early-career female researchers.

Professor Alejandro Adem was appointed president of the Natural Sciences and Engineering Research Council of Canada (NSERC) in October 2019.

As a highly accomplished researcher in the field of mathematics and a faculty member at the University of British Columbia, Professor Adem has significant leadership experience in the research and innovation ecosystem. Before joining NSERC, he was Chief Executive Officer and Scientific Director of Mitacs.

As CEO of Mitacs, Professor Adem oversaw an unprecedented expansion of its programs, with the goal of delivering 10,000 research-based internships annually across Canada and abroad. He worked closely with stakeholders to launch the Mitacs Canadian Science Policy Fellowship in 2016, which places talented academics in science policy roles in both federal and provincial governments. Other important milestones under his leadership include an Indigenous engagement initiative, an innovative entrepreneurship program, and a number of global mobility agreements with partner countries across the world.

Professor Adem obtained his PhD at Princeton University and has authored over 70 articles as well as two books, delivered over 360 invited research lectures around the world, and has held postdoctoral or visiting positions at Stanford University, the Institute for Advanced Study in Princeton, the ETH-Zurich, the Max Planck Institute in Bonn, the University of Paris VII and XIII, and Princeton University. His distinctions include a Sloan Doctoral Dissertation Fellowship (1985), a USA National Science Foundation Young Investigator Award (1992), Romnes Faculty Fellowship (Wisconsin Alumni Research Foundation, 1995), a Vilas Associate Award (University of Wisconsin, 2003), Canada Research Chair at UBC (2004), Fellow of the American Mathematical Society (2012), Ten Most Influential Hispanic Canadians (2015), the Canadian Mathematical Society’s Jeffery-Williams Prize (2015), and Corresponding Member of the Mexican Academy of Sciences (2017). Professor Adem served as Director (2008-2014) and Deputy Director (2005-2008) of the Pacific Institute for the Mathematical Sciences. From 1989 to 2004 he was a faculty member at the University of Wisconsin-Madison (USA).