Peter O'Brien exemplifies the measure of a successful early-stage entrepreneur with his invention of the world's first wireless oxygen-sensing device for endurance athletes.

PETER O’BRIEN WENT FROM SLEEPING ON THE FLOOR of his mentor’s lab to becoming a wearable-technology entrepreneur and co-founder of the VO2 Master, the world’s first Bluetooth oxygen-sensing device for endurance athletes.

While other high-school students were busy monitoring their Instagram feeds, O’Brien was competing in triathlons and teaching himself how to code.

At age 16, he convinced his coach to let him design a new software platform that would better combine sensory data being collected to assess athletes’ performance.

A former competitive triathlete, O’Brien, now 23, jumped at the opportunity to improve a system that could help people like him reach their full potential. 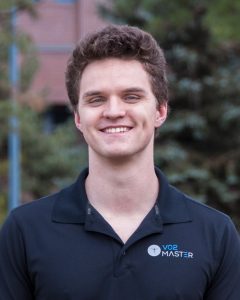 Following high-school graduation, O’Brien enrolled as a computer science major at UBC Okanagan, just 45 minutes south of his hometown of Vernon, BC.

With self-taught technical skills beyond his first-year status, O’Brien felt an urge to breakaway from the pack and pursue his idea full time.

In early 2013, he co-founded a company with his former coach and mentor, Dr. Andrew Sellars, a physician with more than 15 years of experience actively testing and training athletes.

Sellars was frustrated with cumbersome equipment and the poor user interface of tabletop VO2 monitors.

They teamed up to create a new VO2 monitoring device that would eliminate the barriers of existing commercial devices.

After a year of trial and error, O’Brien returned to UBC Okanagan for research guidance and technical support to design, build and test a prototype of his invention.

He called a friend who was studying in the Faculty of Applied Science and asked him who he thought was the smartest engineering professor. Moments later, he was in his car driving back to his former campus for a chance meeting with Assoc. Prof. Kenneth Chau, an electrical engineer at UBC Okanagan’s School of Engineering. 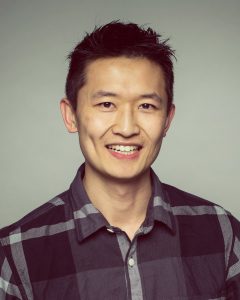 O’Brien remembers walking through the doors of the Engineering, Management and Education Building late that afternoon wondering what he was going to say to convince Dr. Chau to help.

The pitch was simple: “Let’s do a research project together.”

Sensing the passion and commitment of a former student struggling to find his path, Chau trusted his instincts and replied with an equally simple response, “Let’s do it.”

Beyond his primary role as an engineering professor, Chau is an angel investor, entrepreneur, student mentor and builder of synergistic partnerships that create wealth and purpose. He values work ethic, balance, perspective and, above all, guts.

“As a professor, I interact with hundreds of different students every year,” Chau says. “I detected an entrepreneurial spark in Peter early on and intuitively knew he could go the distance.” 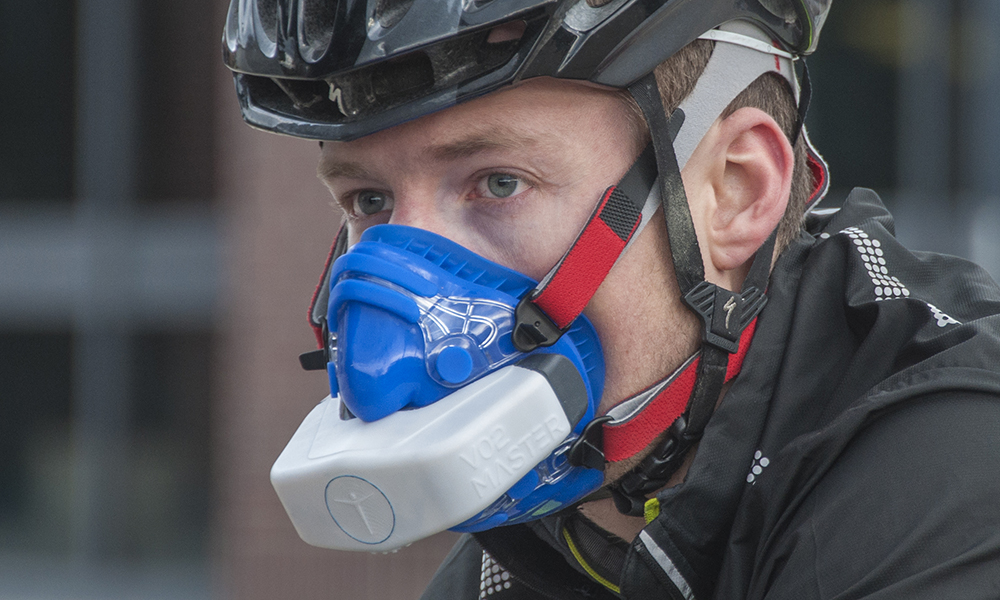 Maximal oxygen uptake—VO2 max—is an indicator of an athlete’s cardiovascular fitness and aerobic endurance. Results are typically monitored in a clinical setting, under strict protocols, and miles away from an athlete’s natural training environment on the road, trail or track.

Conventional VO2 analyzers are big, bulky and expensive. They weigh at least five pounds (2.3 kg), are the size of a breadbox, and cost upwards of $10,000.

“The progress made by the mechanical engineering undergraduate students and masters-level electrical engineering students was impressive,” O’Brien recalls. “It was energizing to work with talented young engineers-in-training who had the tenacity to remain focused on research deliverables, while balancing a full course load.”

When O’Brien was ready to move to the prototype phase of development, he didn’t have to go far. UBC’s Survive and Thrive Applied Research (STAR) initiative offered him affordable access to a high-calibre 3-D printer, technical expertise and liaison support just steps away from Chau’s lab.

“Having access to both engineering talent and rapid prototyping in close proximity creates a foundation for success,” O’Brien says.

Over two years and 18 major mechanical versions later, the team produced a palm-sized prototype that could collect quality oxygen-consumption data and transmit it, in real time, to any smartphone or mobile device.

The VO2 Master is the first analyzer ever designed to use the force of human breathing as a passive gas-sampling pump, making it lightweight, portable and easy-to-use.

O’Brien says, “Without a gas-sampling pump, the size of the unit is reduced and battery life is increased, both by a factor of ten when compared to conventional monitors.”

The Multiplier Effect: Research and results lead to a sports-testing revolution in the making

A former competitive swimmer and disciplined triathlete, O’Brien attributes much of his success to the perseverance and passion he developed as a young athlete.

His enthusiasm is infectious. So much so, that many of the students, mentors and early contributors have stayed integrally involved in the VO2 Master endeavour.

“Our project was launched on a shoestring budget and plenty of sweat equity,” says O’Brien.

His path, like that of many young founders, was paved with the generous support of believers who invested in both him and his vision.

“Without the university’s help accessing talent, technology and funding, we likely would have never built a market-ready start-up capable of revolutionizing the way coaches test and train their athletes, at all levels of competition.” 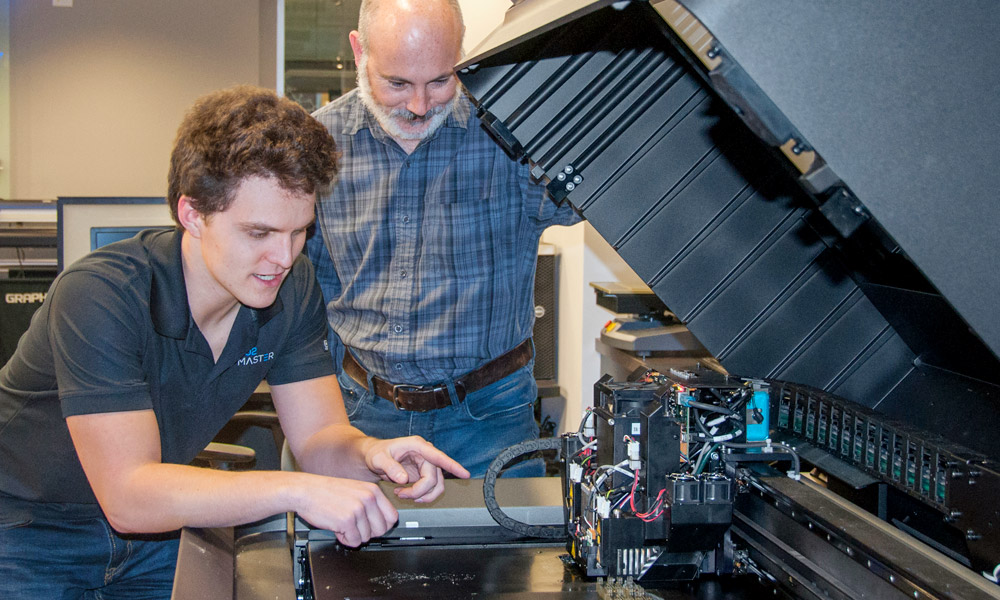