UBC's Aboriginal Access Studies program meets students where they're at to reduce barriers to university education. 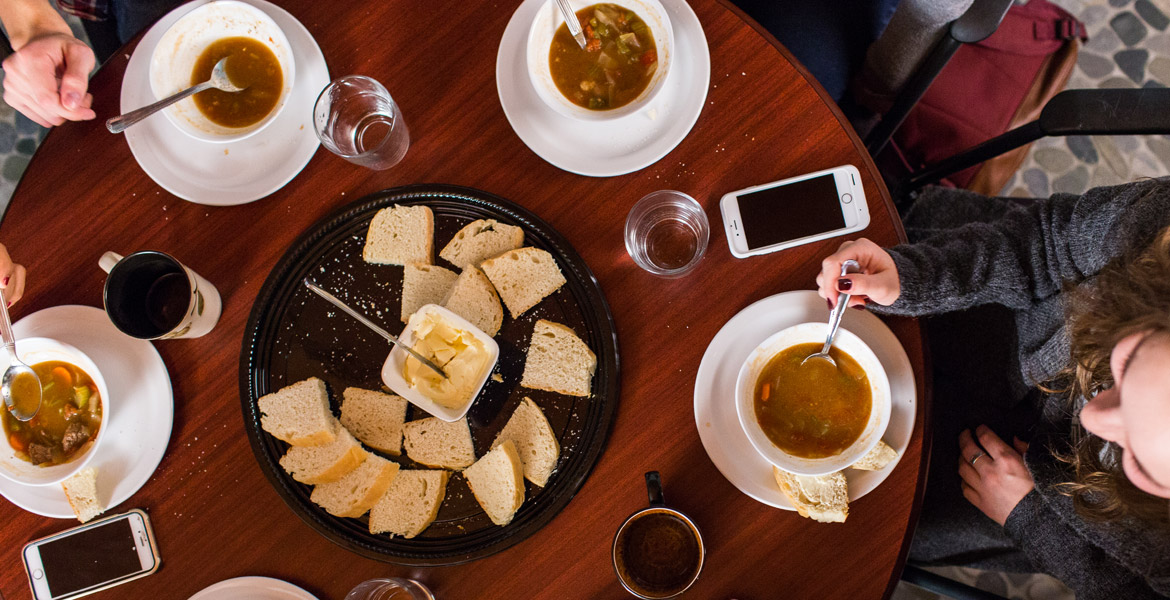 For a service rigs medic working in Northern Alberta—already a few years out from high school and lacking the grades required for university admission—a career in nursing seemed far beyond reach.

But when Anderson’s sister and her husband encouraged her to apply to the Aboriginal Access Studies program at UBC Okanagan, she thought it was worth a shot. 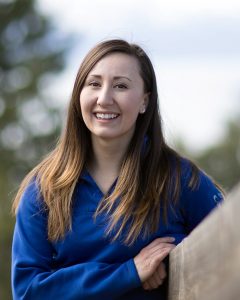 With no minimum GPA required for admission, the entrance program offers a supportive setting where Aboriginal learners can take university-level courses while preparing to transfer into a degree program. Despite her concerns that the workload and transition to university would be overwhelming, Anderson took the leap, and in 2013 began her post-secondary journey.

“To be honest, I had no idea what to expect,” she says. “Since I’m from a small town, I was very nervous to attend university and thought I was going to really struggle to get back into the swing of school life.”

The transitional nature of the Access Studies program provided the foundation Anderson needed to get back into the school routine and feel ready to take on a normal course load.

After two semesters, she was successfully admitted into UBC Okanagan’s Bachelor of Science in Nursing (BSN) program.

“I don’t think that I would have gone to university if it weren’t for the Aboriginal Access program.” 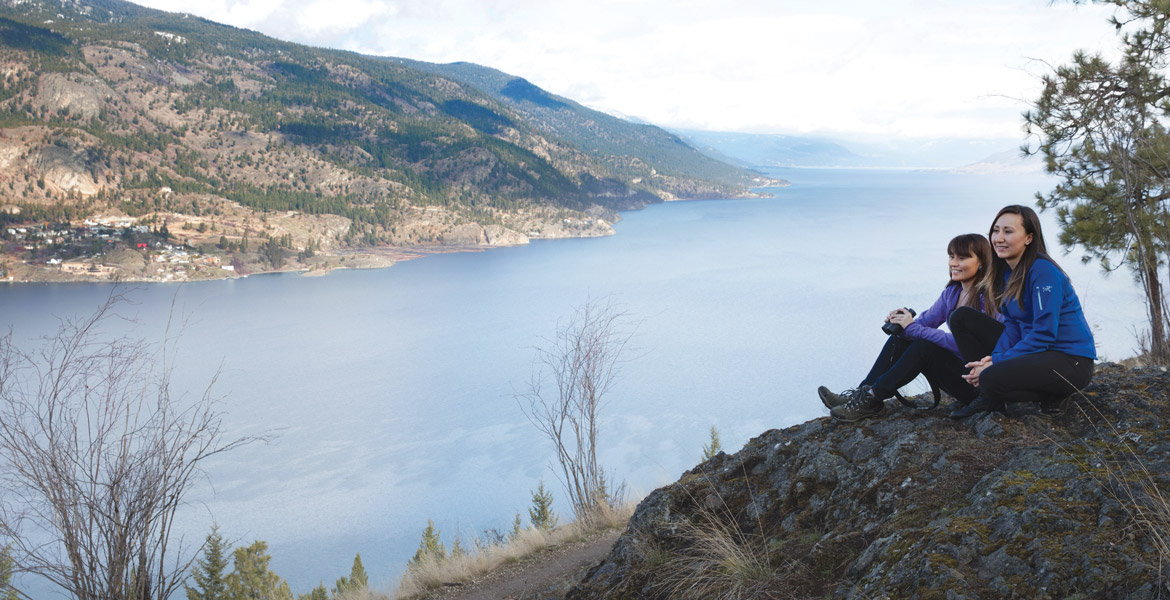 Kalie Anderson (right) and her sister Carmen, who encouraged Kalie to apply to the Access Studies program.

Like Anderson, most Aboriginal Access Studies students transition into a full degree program within three semesters, depending on their course load.

In addition to academic programming like prep classes, tutoring, and mandatory weekly workshops, students are also invited to optional social and cultural activities that help build a strong sense of community.

“Being from a small town with a population of 2,600, I initially felt overwhelmed by the size of UBCO,” Anderson says. “However, the Aboriginal Centre was a great way to make some friends.

“The staff and students there were very welcoming, and over the years became my family away from home.”

“The staff and students over the years became my family away from home.”

Prospective students like Anderson who do not meet the competitive requirements for direct entry to their chosen degree program are offered admission via Aboriginal Access Studies.

The program was launched in 2007 as a pilot initiative to increase post-secondary access for Aboriginal students.

“One of the most significant barriers to participation of Aboriginal students in post-secondary education is the need to qualify with academic course grades,” explains Adrienne Vedan, Director of Aboriginal Programs and Services at UBC Okanagan.

A decade later, the gap is beginning to close incrementally, but Vedan acknowledges that there is still a long way to go.

Bachelor of Science in Nursing (BSN)

Out of all students enrolled in Aboriginal Access Studies, two thirds go on to successfully transition into their intended degree program.

With her UBC degree in hand, Anderson is now working as a registered nurse in a rural hospital in Prince Rupert.

“It feels great to finally be able to have a career that I can support myself with as well as help people,” she says.

Two thirds of students enrolled in Aboriginal Access Studies go on to successfully transition into their intended degree program.

“I don’t think that I would have gone to university if it weren’t for the Aboriginal Access program.

“I was already apprehensive about going back to school, but the Access program made the transition really easy and achievable,” Anderson says, adding that she has recommended the Aboriginal Access Studies program to many others in her community of Gift Lake Metis Settlement in Alberta.

To them, UBC Okanagan has a clear message: You belong here.

A single father without a high school diploma, Spencer Belcourt didn’t think higher education was an option for him and his busy life. But when a residential construction job brought him to UBC’s Okanagan campus, he couldn’t help wondering if there might be a place for him in University after all.