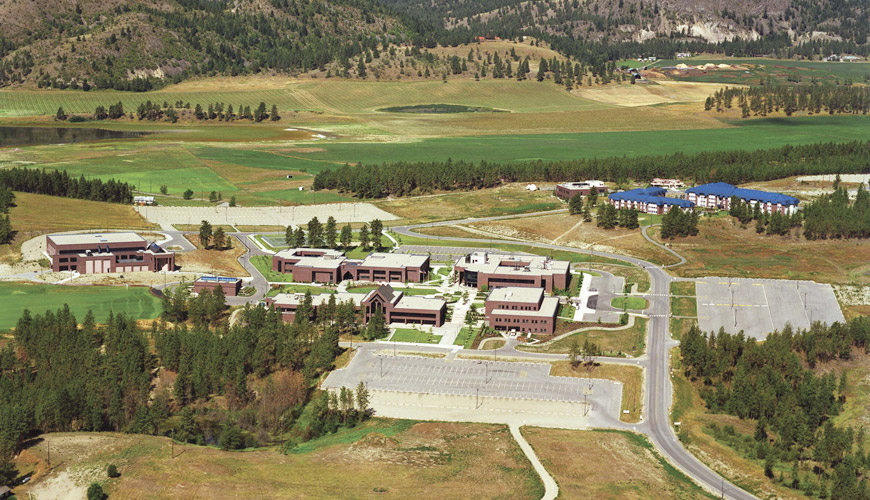 In March 2004, the BC Ministry of Advanced Education announced a plan to create a campus of the University of British Columbia in the Okanagan, by transitioning Okanagan University College into two new entities and assigning OUC’s North Kelowna campus to UBC.