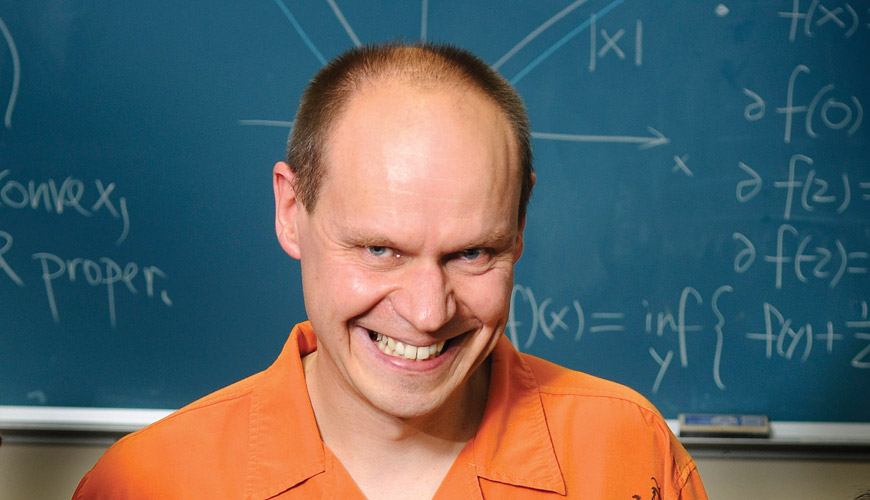 Heinz Bauschke, one of Canada’s top researchers in the field of optimization, was named UBC Okanagan’s first-ever Researcher of the Year. Bauschke and his family used the $5,000 Researcher of the Year prize to create an endowment for an annual award recognizing the most outstanding undergraduate student in analysis.