UBC ‘receives the keys’ to campus 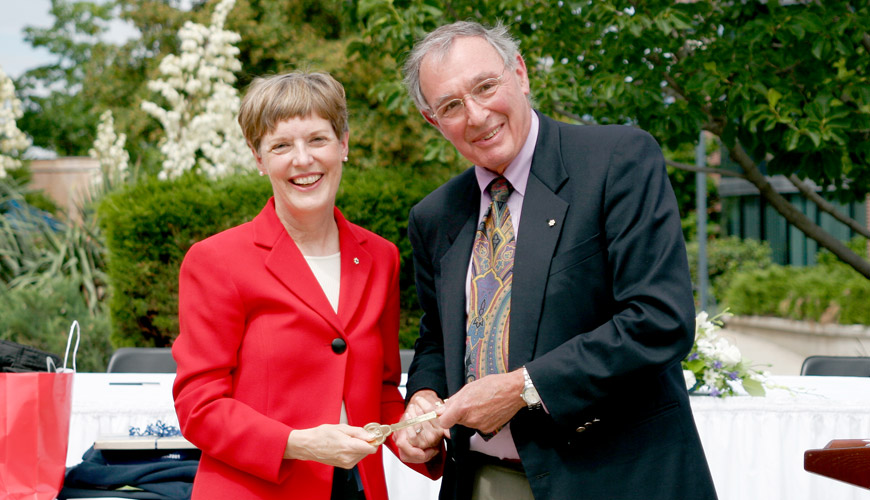 On July 4, 2005, UBC ‘received the keys’ to Okanagan University College’s 105 hectare (260 acre) North Kelowna campus and Okanagan College was officially established as a separate entity with its own network of campuses in Kelowna, Vernon, Penticton, and other regional communities.